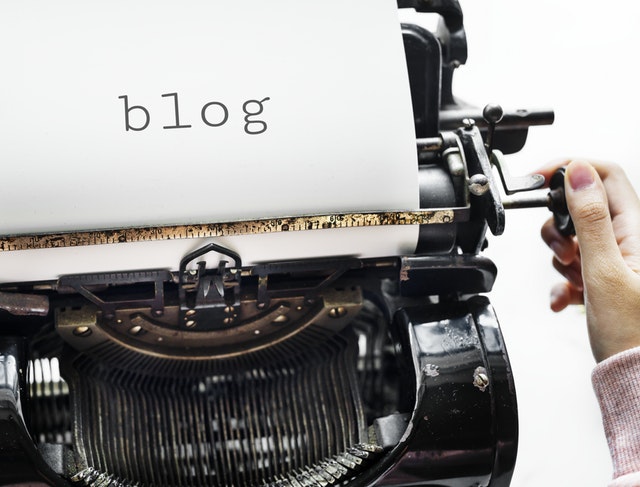 Happy November 1st, my friends! Well, it’s been two years since I participated in National Blog Posting Month. I’m not sure why I didn’t participate last year. Honestly, I was probably just too lazy. So, I decided that this year I would try it again.

I believe the last few times I did this, I started out the month with a “preview” – of sorts – indicating what I would be writing about. I thought about doing that again, but…nah. I always think doing something like that is going to keep me on track and “force” me to write about those topics. It rarely works. I end up scrapping my list somewhere around half-way through.

Instead, let me tell you why I’ve chosen to participate again this year. I want to use November to get me back into a groove of writing more often. About ten years ago, I was a part of a writing group. And I was also writing fanfiction. I was doing it every day. I’d write out my story or notes long-hand while commuting on the train to and from work. Then I would type/edit what I’d written when I got home. I’d send that off to my friend/beta reader and we’d discuss it after she’d read it. Again, this was every day. When I got promoted at work, I had to drive rather than take the train. There went my writing time. There is – right now – an unfinished story on a fan site that I haven’t worked on in 9 years. No excuses now. I need to get in that routine again if I ever want to finish that story.

It will also motivate me to catch up on my book reviews. There are quite  a few authors out there waiting on them. In a number of cases, I’ve read the book and/or listened to the audio version. I just need to write up the reviews. In very many more cases, I haven’t even been able to pick up the books. I need to get on that and be more consistent. These authors, man…they are cranking out books faster than I can read them. Sheesh!

As we were when I last did NaBloPoMo, we are heading toward an election day. The results in 2016 were devastating. Like so many of you, I fell into a really, really horrible funk. And the blog posts I wrote reflected that really, really

With all of that said, I’m going to finish off this – rather boring – introductory post. Hopefully my next 29 entries won’t be so damned dull.

2 comments on “Welcome to My NaBloPoMo Challenge”